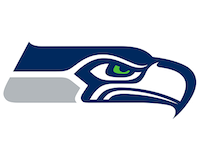 With their northern location and far away from other NFL teams, the team have supporters from a large geographic area. They even have a large Canadian fan base as they are located near the Canadian border. Buy your next Seattle Seahawks cap or snapback at Hatstore today and get your favourite cap before they sell out! 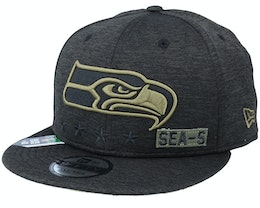 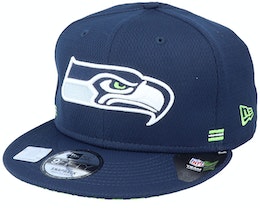 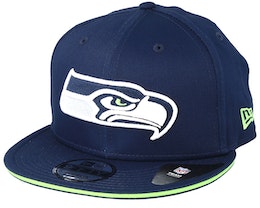