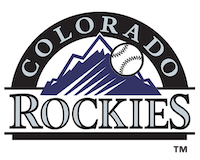 You will find caps from Colorado Rockies in this category on Hatstore. Colorado Rockies is a professional baseball team from Denver, Colorado. They have Coors Field as their home arena. The team made its debut season in 1993 when the league was expanded with two new teams. In addition to the Colorado Rockies, the league also added the Florida Marlins at this time. The team played its first World Series final in 2007, but lost to the Boston Red Sox.

Colorado Rockies caps and snapbacks traditionally come in the team's colours of purple, black and silver along with their logo. The caps are from New Era and 47Brand. Be sure to buy your next Colorado Rockies cap or snapback at Hatstore today! 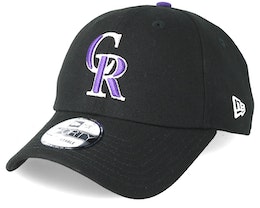