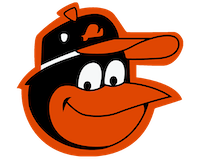 Here you will find caps and snapbacks with the Baltimore Orioles logo. The team has its roots in Milwaukee, Wisconsin, where they were known by the name the Milwaukee Brewers. Later they became the St. Louis Browns and thereafter got their current name Baltimore Orioles in 1954. The team's absolute peak success period was 1966-1983 when they won the league several times. 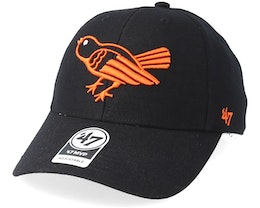 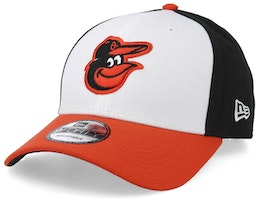 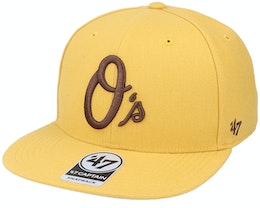 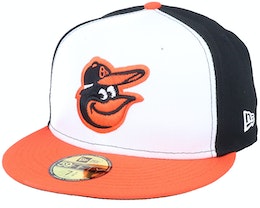