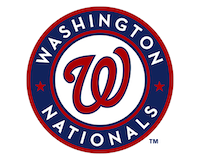 With a Washington Nationals cap, you can't go wrong. The club has one of MLB's coolest logos and it adorns caps, beanies and snapbacks alike. You will find the caps and the beanies you are looking for in our broad range and they are really, really great looking.

The Washington Nationals play their home games at Nationals Park in Washington. The club was founded in Montreal, Canada, in 1969, but has since moved to Washington which has been their home since 2005. The club reached the finals in 2012 as the first team from Washington to have played in the World Series since 1933. 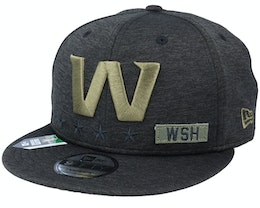