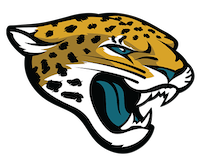 The 2005 Super Bowl was played at the TIAA Bank Field in Jacsonville, between New England Patriots and Philadelphia Eagles. Buy your next Jacksonville Jaguar Cap at Hatstore today! 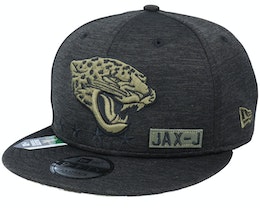 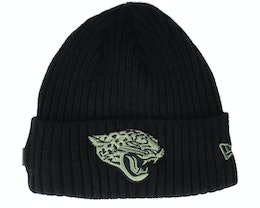 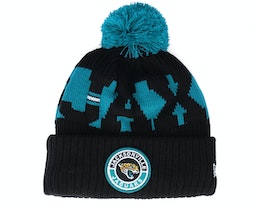 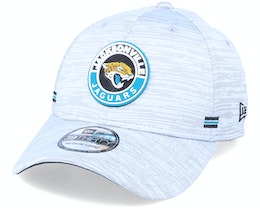 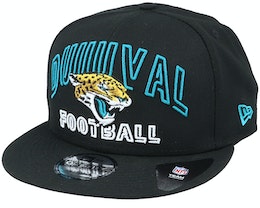 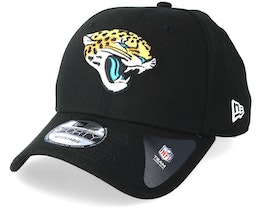