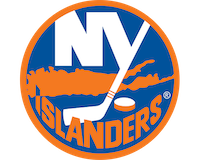 Here you will find New York Islanders caps, beanies and snapbacks. The New York Islanders debuted in NHL already back in 1972 and straight away started the climb to become a top class team. The NY Islanders had their peak period of greatness at the end of the 70s and early 80s with four consecutive Stanley Cup titles. 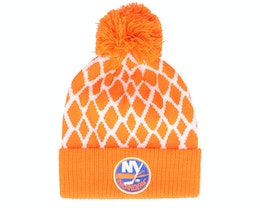 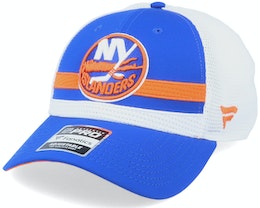 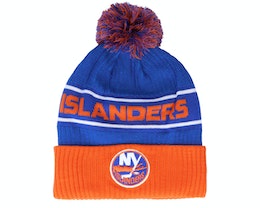 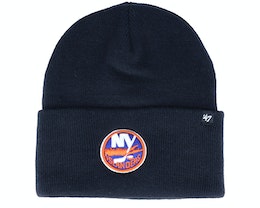 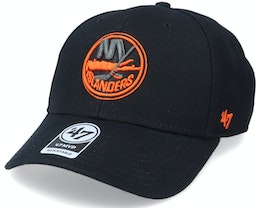 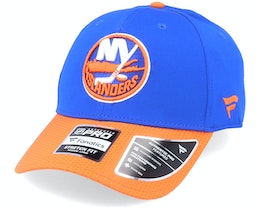 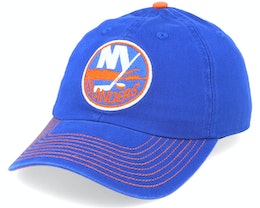