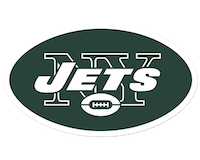 If you are thinking of buying a new New York Jets cap, you can buy it at Hatstore. We have New York Jets caps and snapbacks from the official supplier, New Era. The Jets won their first Super Bowl in 1968, when they defeated the Baltimore Colts in the final by 16 to 7.

New York Jets was founded in 1959 and was formerly known as New York Titans. The team is playing in New Jersey at MetLife Stadium, an arena they share with the New York Giants.  When buying a New York Jets cap or snapback at Hatstore, your can make your cap unique by adding any text to the side of the cap. 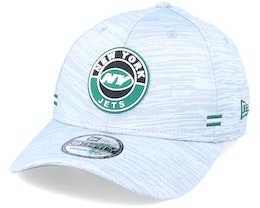 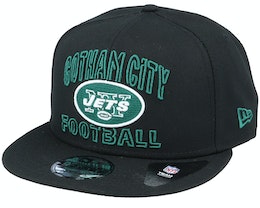 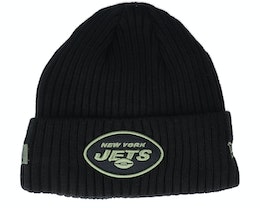 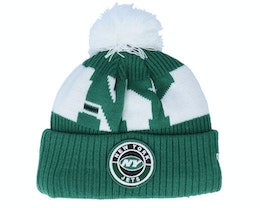 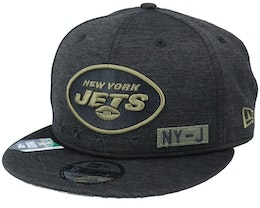