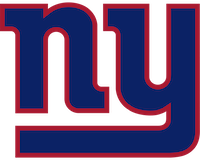 The New York Giants are one of the NFL's New York teams. They are a true giant in the NFL, with several Super Bowl wins. The team was previously known as the New York Football Giants in order to distinguish them from the city's baseball team. When the baseball team relocated to San Francisco the basketball team scratched the word Football in its name. The team plays their matches at MetLife Stadium in New Jersey, an arena they share with the local competitor New York Jets. The stadium seats over 80,000 spectators. 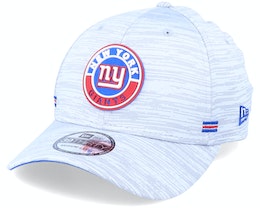 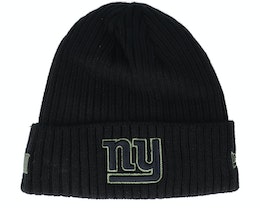 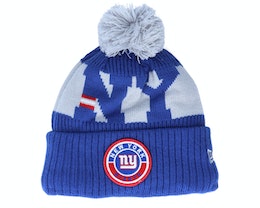 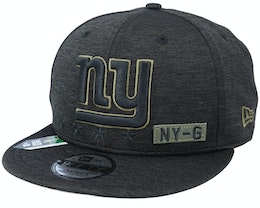 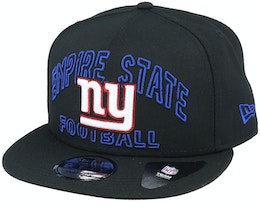 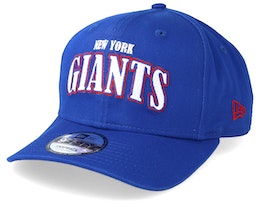