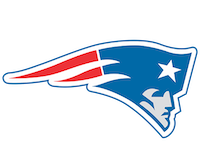 The team won their first Super Bowl in 2001, the year Tom Brady had his breakthrough. At the beginning of the season, Tom Brady was not the first choice for the quarterback position, but Brady got his opportunity to shine when another player was injured. This was the start of a long successful period for the New England Patriots, with several Super Bowl wins. The team plays their matches at Gillette Stadium in Foxborough, Massachusetts. 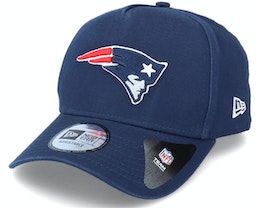 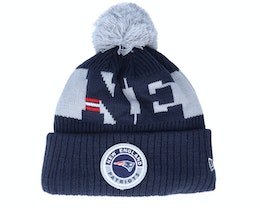 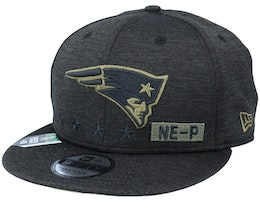 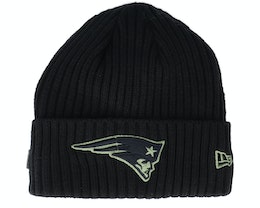 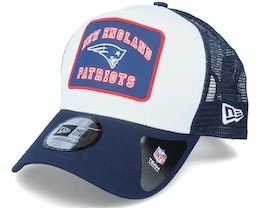 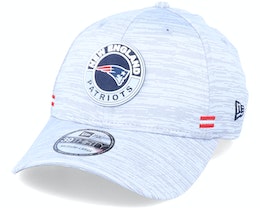 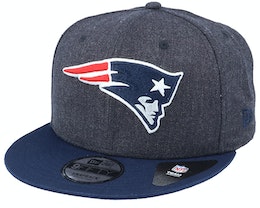 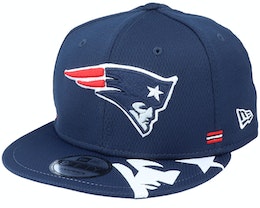 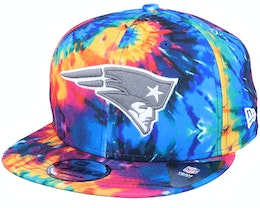 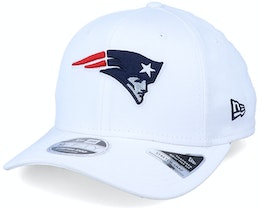 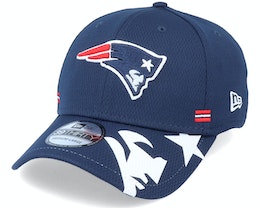 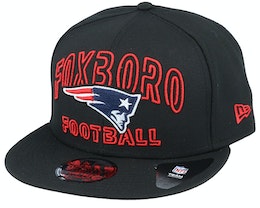 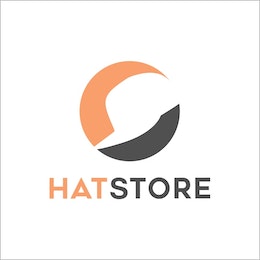 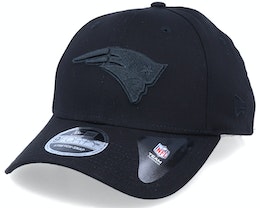 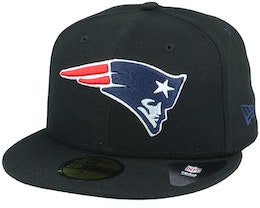 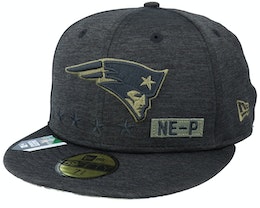 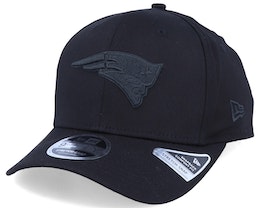 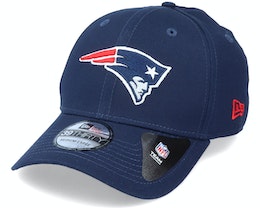 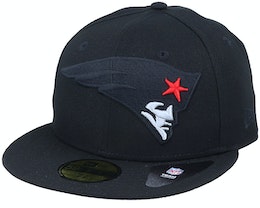 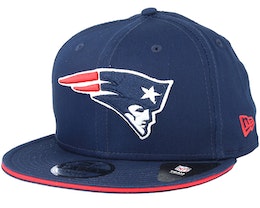 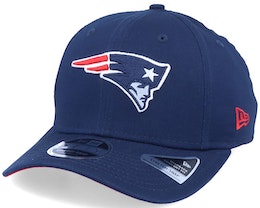 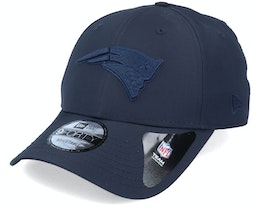 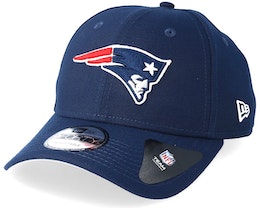 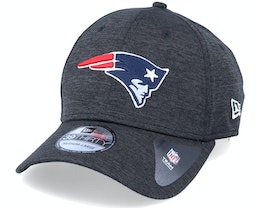 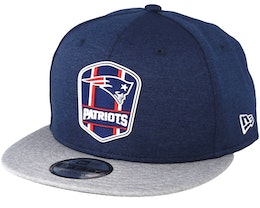 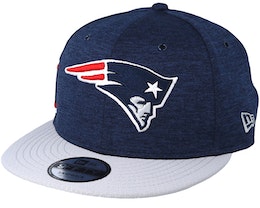 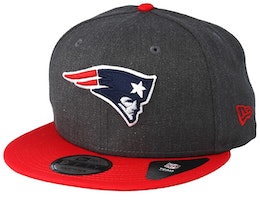 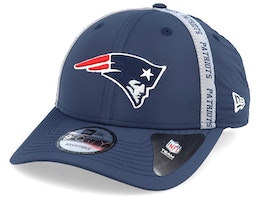 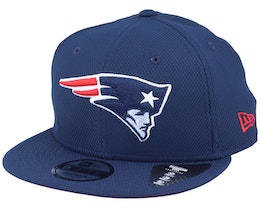