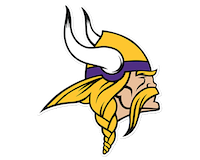 The team was formed in 1961, when they made their NFL debut. The team's name is partially chosen to reflect Minnesota as the United States centre for Scandinavian-American culture. When you buy your next Minnesota Vikings cap or snapback here, you also have the choice of making it personal by adding your choice of text to the side of the cap. 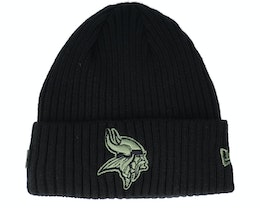 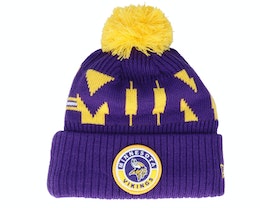 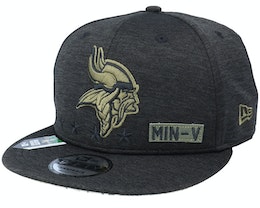 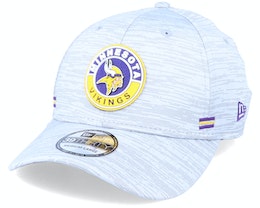 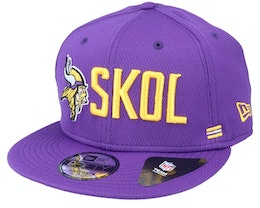 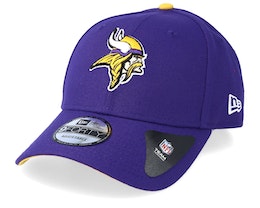 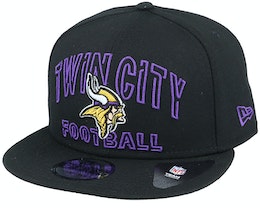