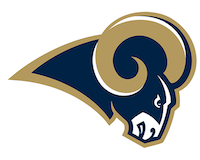 The Los Angeles Rams organization was founded in 1936, and has had several names over the years. At first they were called the Cleveland Rams, then they became the LA Rams, and then they relocated to St. Louis for some time. By 2015 they became the Los Angeles Rams again. The team won its first Super Bowl in 2000 as the St. Louis Rams when they won the final by 23 to 16 over the Tennessee Titans. 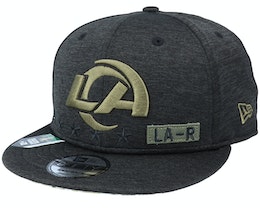 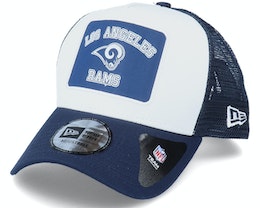 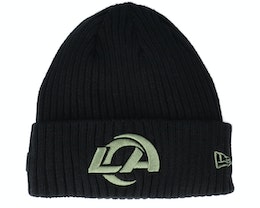 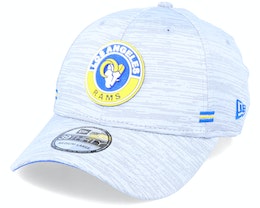 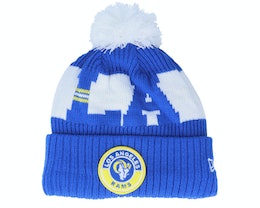 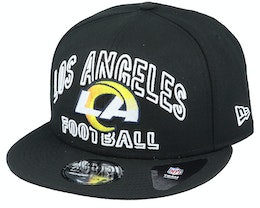