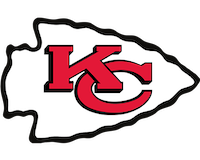 The Kansas City Chiefs were members of the AFL until 1970 when the NFL and the AFL merged. They play their games at Arrowhead Stadium, an NFL arena that seats about 80,000 spectators. Buy your next Kansas City Chiefs cap at Hatstore. We have all the caps in stock for immediate delivery. 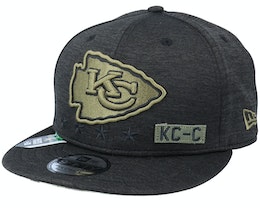 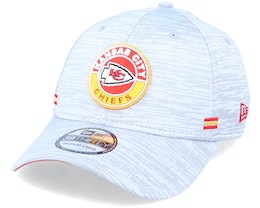 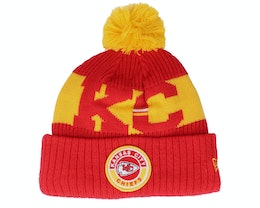 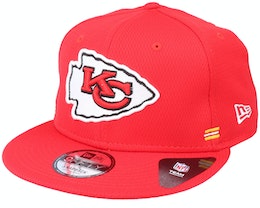 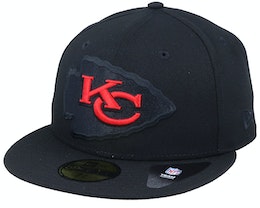 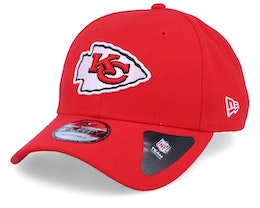 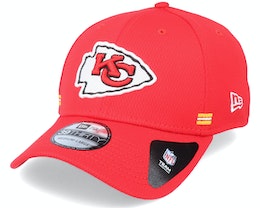 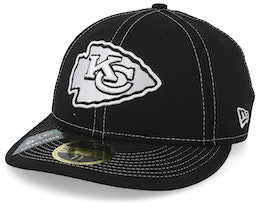 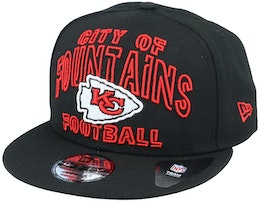