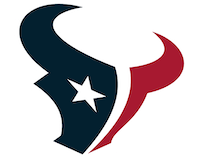 You can purchase Houston Texans caps here at Hatstore. The team was formed in 1999, when the NFL was expanded with new teams. Their home games are played at NRG Stadium, an arena that hosted the Super Bowl in 2004 and 2017. The stadium takes over 70,000 spectators. Buy your next Houston Texans cap or snapback at Hatstore today. We have the caps in stock for immediate delivery.

Houston previously had a team called the Houston Oilers. That team moved and became the Tennessee Titans. That's when the Houston Texans was formed and still today there is a special rivalry between the two teams. Shop for your next Houston Texans cap at Hatstore! 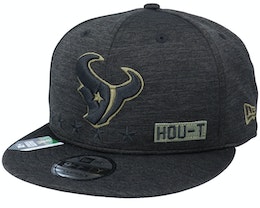 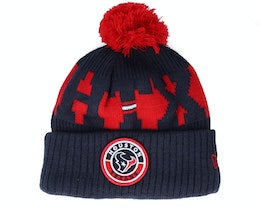 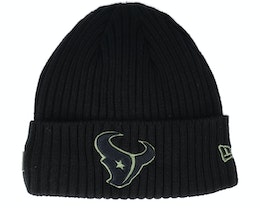 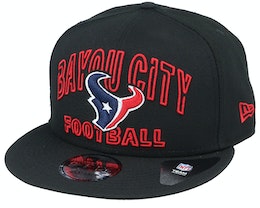 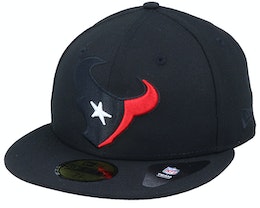 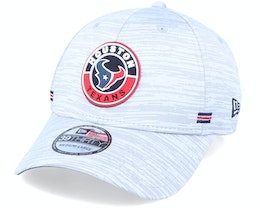