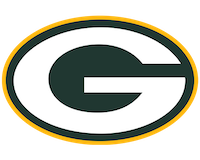 This is the category where your will find caps from the classic team the Green Bay Packers. We sell Green Bay Packers caps and snapbacks from the official NFL supplier New Era. The Green Bay Packers were founded in 1919 and have played NFL football since 1921. They play their matches at Lambeau Field, an arena built in the 50's, which underwent a major renovation after the turn of the century. Green Bay Packers is a non-for-profit club owned by its members, which is a rather unique set-up compared to all other NFL teams. 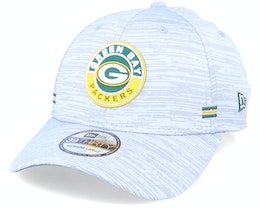 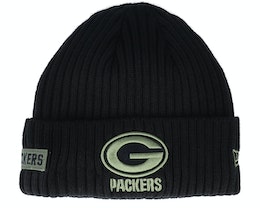 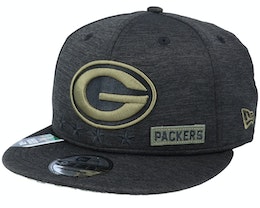 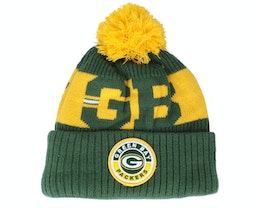 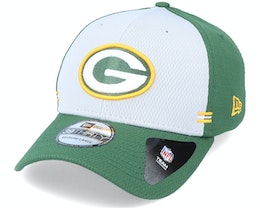 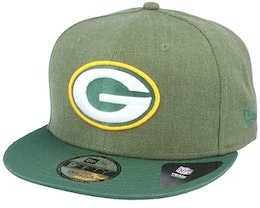 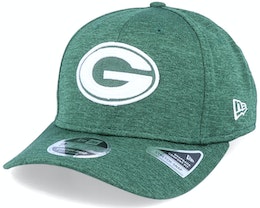 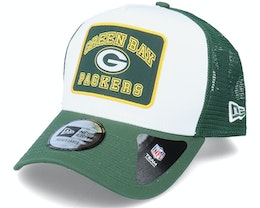 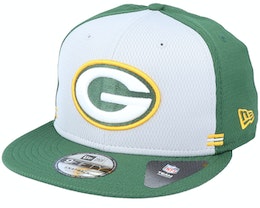 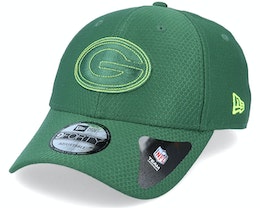