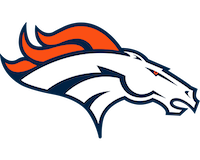 The NFL team Denver Broncos was founded by Bob Howsam. He endeavoured to get an MLB team to Denver in the 50's, but this failed and he instead focused on getting a NFL team. That also failed. Then they formed the AFL league with other teams and made it to their first season in 1960. AFL and NFL merged in 1970 and Denver Broncos has played in the NFL ever since. We have Denver Broncos caps at Hatstore manufactured by the official supplier New Era. Buy your next Denver Broncos cap or snapback from Hatstore. We have all caps in our own warehouse for immediate delivery. 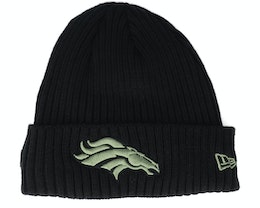 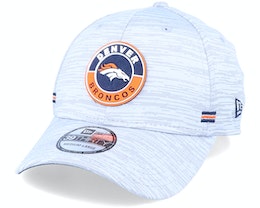 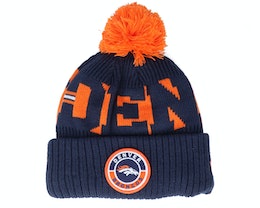 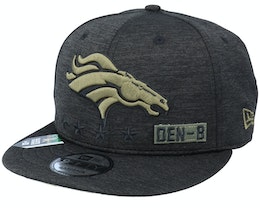 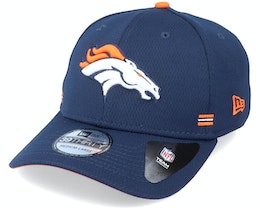 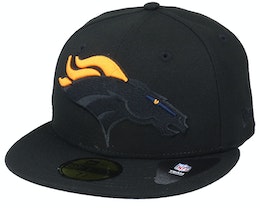 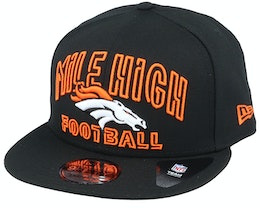