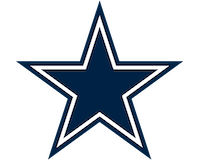 The NFL team Dallas Cowboys is one of the most successful NFL teams, with multiple finals appearances, playoffs and long consecutive wins. They play their matches at AT&T Stadium in Arlington, Texas, an arena that can seat over 100,000 spectators. The arena is also known for its large HDTV screen measuring 49 by 22 meters, which is one of the world's biggest of its kind. You can get your next Dallas Cowboys cap or snapback embroidered with your own name or number for a personal touch. Buy Dallas Cowboys caps at Hatstore and familiarise yourself with a genuine cap shop! 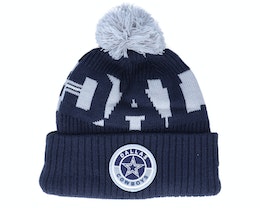 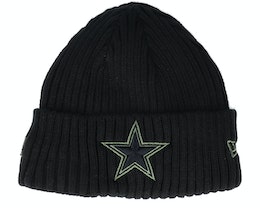 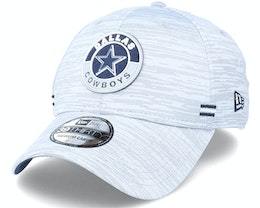 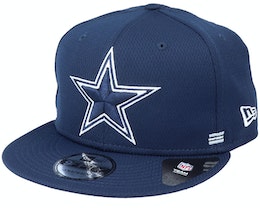 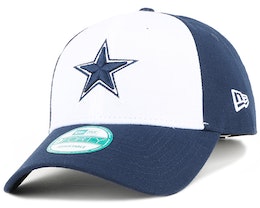