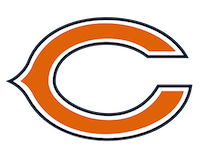 The club has won the NFL championship several times and won its first Super Bowl in 1985 when they defeated the New England Patriots by 46-10 at the Louisiana Superdome in New Orleans. The Chicago Bears was one of the first NFL teams, and was formerly called the Decatur Staleys and the Chicago Staleys prior to becoming the Chicago Bears. Here at Hatstore you will find Chicago Bears caps from New Era, the official supplier of Chicago Bears caps and other NFL caps. 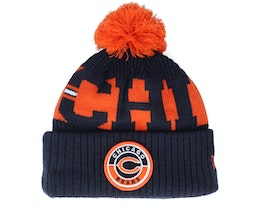 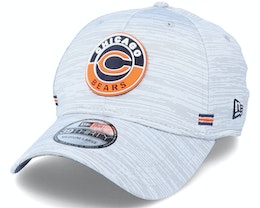 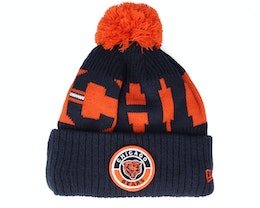 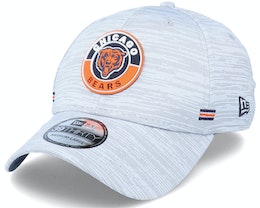 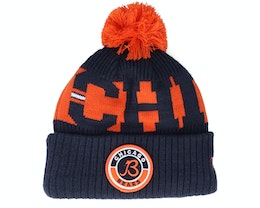 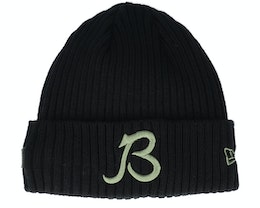 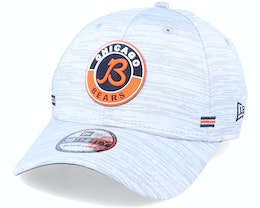 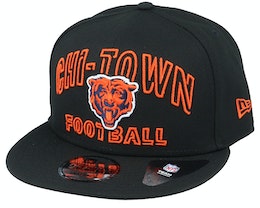 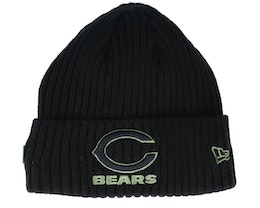