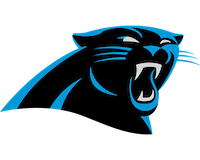 They play their matches at Bank of America Stadium which they, unlike many other teams, own themselves. The Carolina Panther mascot is Sir Purr and is of course a panther. The team has had several different logos but in 2015 they changed into a more modern and aggressive logo. They played their first Super Bowl in 2003 and lost to the New England Patriots. At Hatstore, you can get your next Carolina Panthers cap with a personal touch by adding your own text or number. Buy your Carolina Panthers cap or snapback at Hatstore. We will ship it immediately from our own stock! 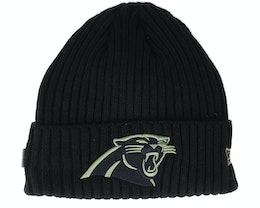 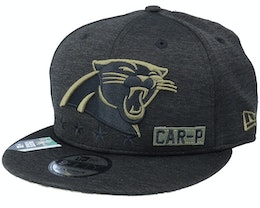 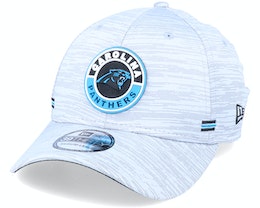 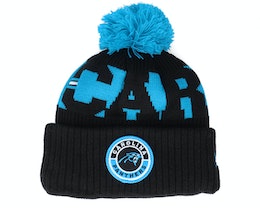 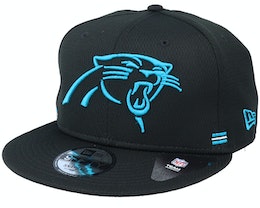 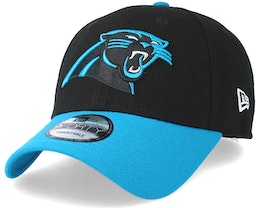 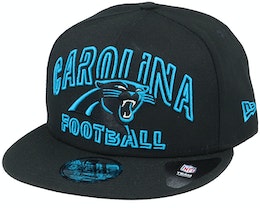