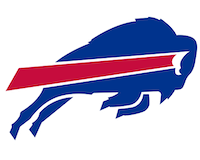 The Buffalo Bills play their home games at New Era Field, an arena built in 1973. Previously, it was called Ralph Wilson Stadium, but in 2015 it was renamed New Era Field. All the caps below will of course come from New Era, the official NFL caps supplier. Here you can find your next Buffalo Bills cap or snapback. The caps are in stock for immediate delivery!

The team was founded in 1959 and then played in the American Football League (AFL). They started to play in NFL in 1970 when both leagues merged and became one league. You can buy a Buffalo Bills cap or Snapback here at Hatstore. We also offer the option to get your next Buffalo Bills cap or beanie customised with your own name or number. 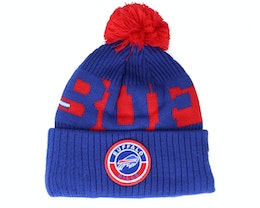 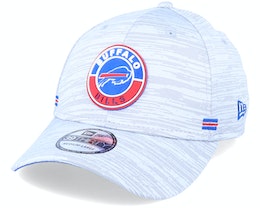 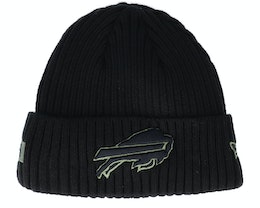 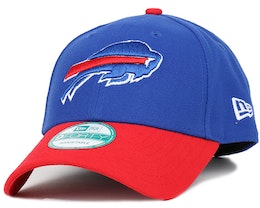 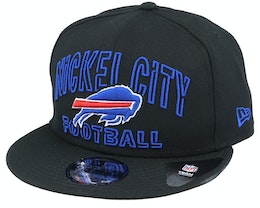