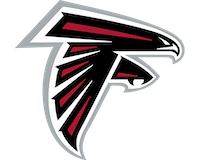 You can buy an Atlanta Falcons cap here at Hatstore. The Atlanta Falcons caps you find here are in stock and ready to be shipped immediately. The Atlanta Falcons were founded in 1965 and played their first season in the NFL the following year. They play their home games in the Mercedes-Benz Stadium, which opened in 2017. The Mercedes-Benz Stadium has a spectator capacity of over 70,000 people. Previously, they played their matches in Georgia Dome that hosted both basketball and gymnastics during the 1996 Olympics. 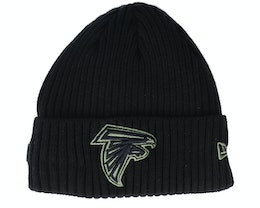 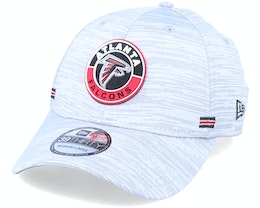 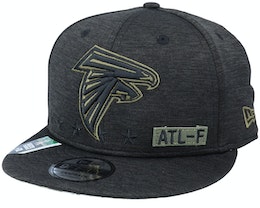 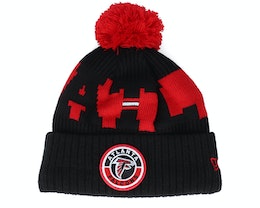 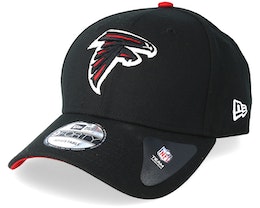 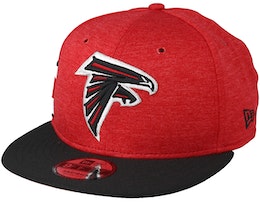