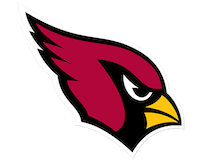 Find your next Arizona Cardinals cap or snapback below. Our range consists of caps and beanies made by New Era, the official supplier of NFL caps. The team was founded as the Morgan Athletic Club in Chicago. Then the team ended up in St. Louis before the team became the Arizona Cardinals in 1988.

The Arizona Cardinals play their matches at the University of Phoenix Stadium in the city of Phoenix and have played their home games there since 2006. Earlier they played their matches at the Sun Devil Stadium, an arena they shared with the Arizona Sun Devils college team. Here you can buy your next Arizona Cardinals cap or snapback. Our caps are already in our own stock for quick delivery! 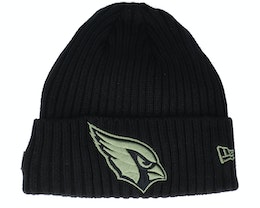 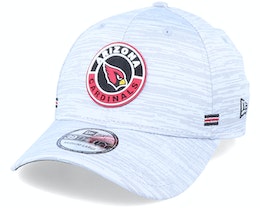 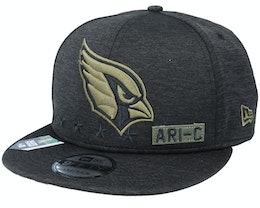 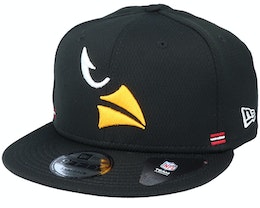 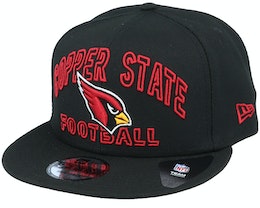 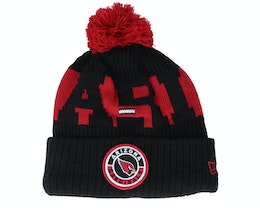