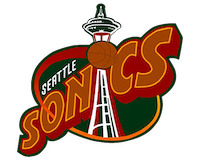 Buy Seattle SuperSonics caps! The team was previously a team in the highest basketball league in the United States, but moved to Oklahoma City in 2008 and became the Oklahoma City Thunder. The team won the championship in Seattle once during this period. In 1979, they played Washington Bullets in the final and won. 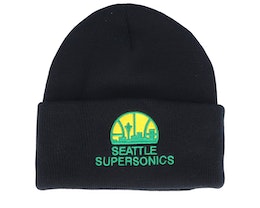