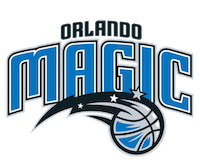 In 1992 Orlando Magic drafted Shaquille O'Neal as the number one pick. The 7'1" tall O'Neal became an immediate success, and has attracted many other players to the club. The Orlando Magic plays their games at Amway Center and attract nearly 20,000 visitors per game. The team has made it to the NBA finals twice, but have not managed to win yet.

Show your support for the Orlando Magic with a cap or beanie from Hatstore. The caps come in many different designs, with snapback, metal buckle and closed backs. In other words, you can be sure you'll find a cap from The Magic that you like. We always have fast delivery of Orlando Magic caps. 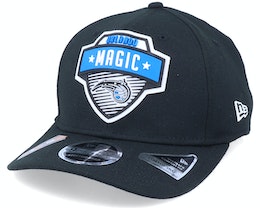 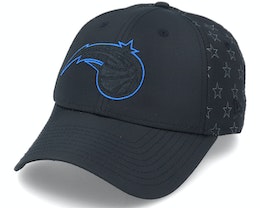 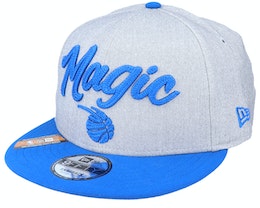 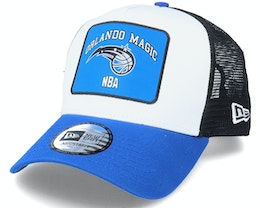 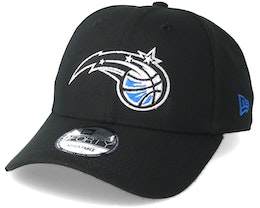 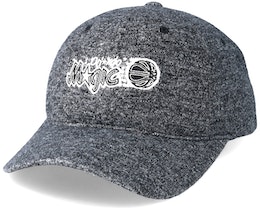 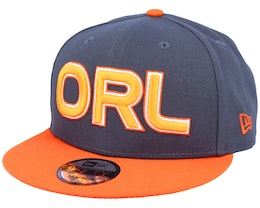