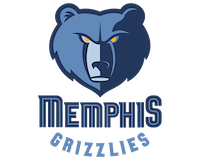 After the millennium, the Grizzlies moved to Memphis and became Memphis Grizzlies. Tennessee thereby became their new state and they play at the FedExForum arena. One of their best players throug the years is Pau Gasol, who took the team to final play for several years, though he was exchanged for a replacement from the LA Lakers. Choose from our selection of caps and snapbacks from Memphis Grizzlies below. All products in our stock are available for immediate delivery. 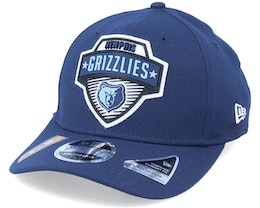 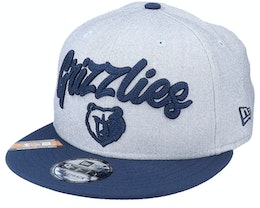 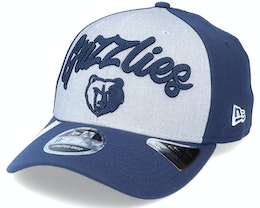