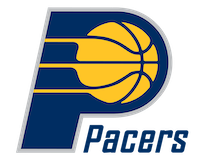 Indiana Pacers players come from the state of Indiana and play in the state capital Indianapolis. Indiana Pacers had a tough time during the first seasons in NBA, with a weak economy. In the late 90's and still after the turn of the century, one of NBA's biggest stars, Larry Bird, has been involved in the Indiana Pacers in various leadership roles. You will find your next Indiana Pacers cap or snapback below from our range of headwear from suppliers like Mitchell & Ness and New Era. 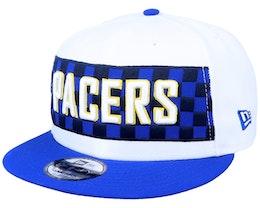 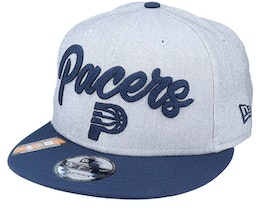 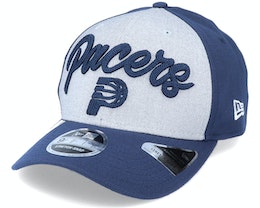 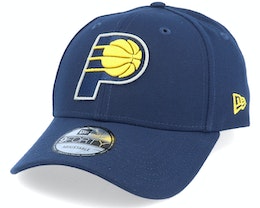 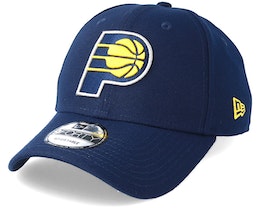 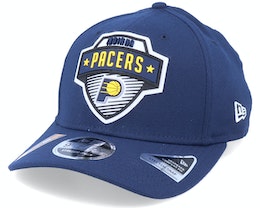