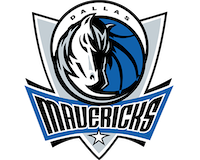 You can find snapback and caps from the Dallas Mavericks below. We have several different types of Dallas Mavericks caps in stock for immediate delivery. The caps are made by suppliers like New Era and Mitchell & Ness, and we have a solid range of top quality caps and beanies. Dallas Mavericks has its base in the state's third largest city: Dallas, a city with over one million inhabitants.

The Dallas Mavericks won their first NBA title in 2006 and have been very close to winning more titles in the 2000s. They play their matches at the American Airlines Center. They share this arena with hockey team the Dallas Stars. At Hatstore you will find both classic Dallas Mavericks caps and unique and exclusive Dallas Mavericks models available in limited edition. Also be sure to add your own text or number to your next Dallas Mavericks cap or snapback for some extra fun. 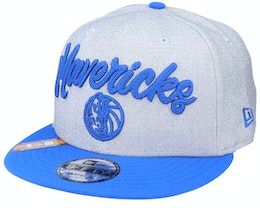 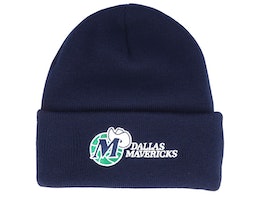 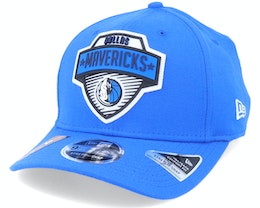 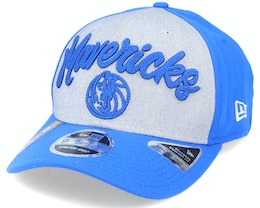