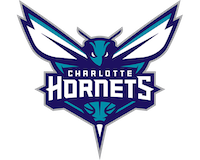 The Charlotte Hornets team was formed in 1988 and participated straight away in the NBA. The team was moved in 2002 to New Orleans. Two years went by without Charlotte having an NBA team before the Charlotte Bobcats was founded in 2004. In 2013 and 2014, the New Orleans team was renamed again and was allowed to bring back the Hornets name, so now they are called Charlotte Hornets. One of their largest owners is superstar Michael Jordan, who is NBA's biggest profile ever. When you buy Charlotte Hornets caps and snapbacks at Hatstore, you can get your cap or snapback personalised with your own name and number. 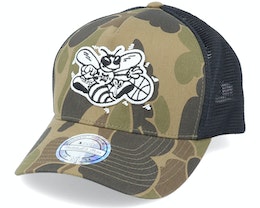 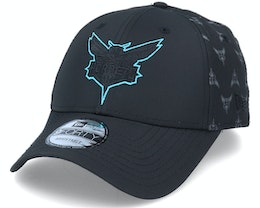 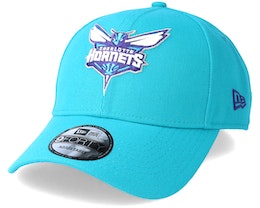 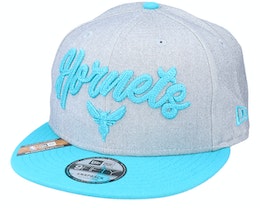 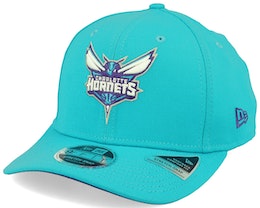 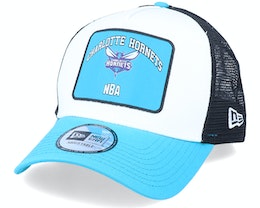 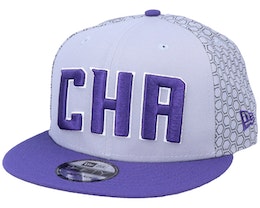 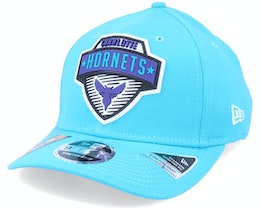