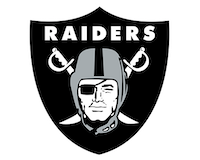 The Oakland Raiders were founded as a club in 1960 when the AFL was created. They became an NFL team, like all other AFL teams, when the AFL and the NFL merged in 1970. At Hatstore, you can buy your next Oakland Raiders cap or snapback from the official supplier, New Era. New Era makes caps for all NFL teams and also sells the caps used by players and coaches during the games. New Era caps can be recognised by the small flag on the side of the cap.

The club was relocated to Los Angeles for a short period of time, but moved back to Oakland in 1994. The Oakland Raiders won their first Super Bowl 1976 when they defeated the Minnesota Vikings in the final by 32 to 14. We have all our caps in stock and will ship your Oakland Raiders cap immediately upon order. 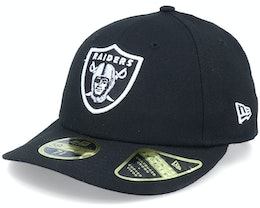 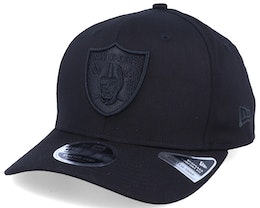 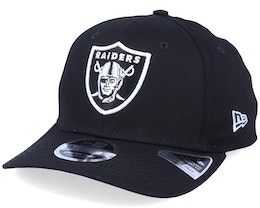 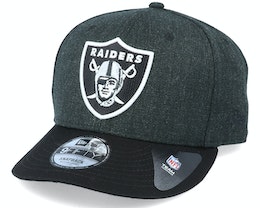 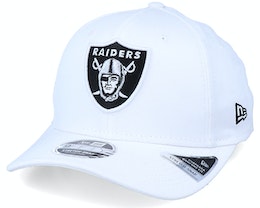 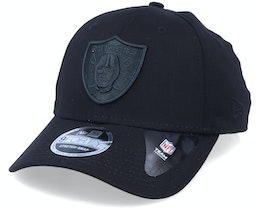 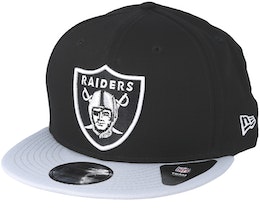 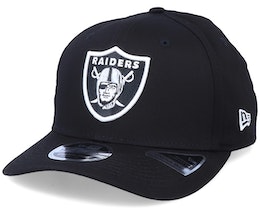 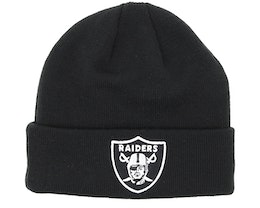 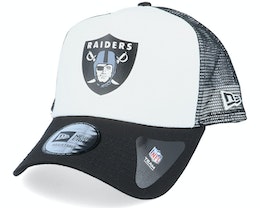 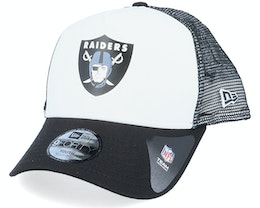 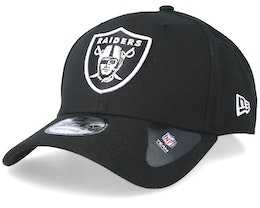 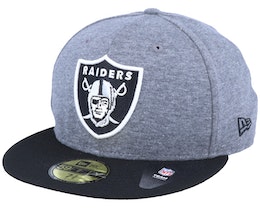 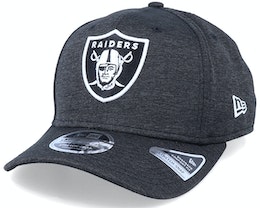