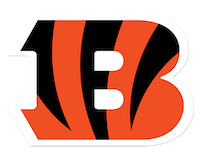 The team plays at Paul Brown Stadium, which takes over 65,000 spectators and is located near the Ohio River. Cincinnati Bengals played their first Super Bowl in 1981 but lost to the San Francisco 49ers. They reached the Super Bowl again in 1988. Also that final ended in a loss to the San Francisco 49ers. At Hatstore, you can buy your next Cincinnati Bengals cap or beanie and choose to get it embroidered to make it more personal. 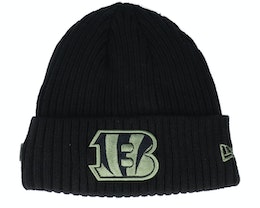 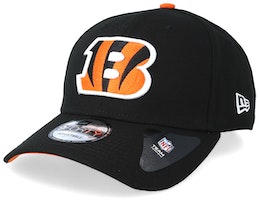 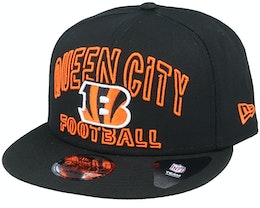 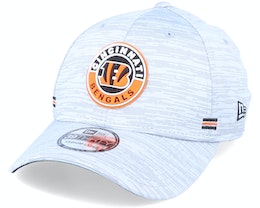 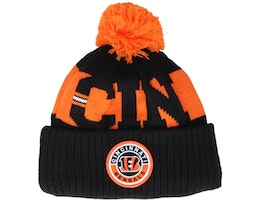