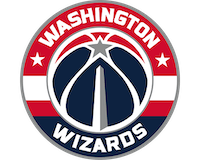 The team won its first NBA title in 1978 when they defeated Seattle SuperSonics in a very tight finals match. Buy your Washington Wizards cap or snapback at Hatstore. We ship promptly and always offer helpful service! 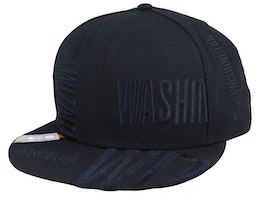 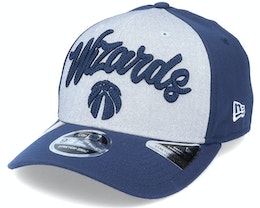 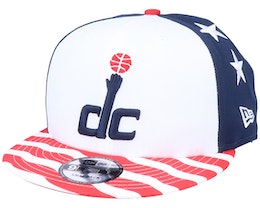 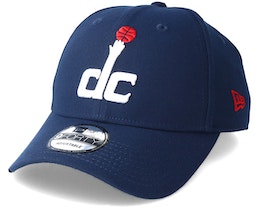 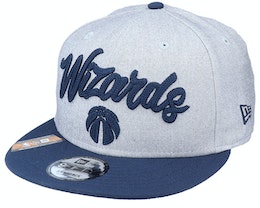 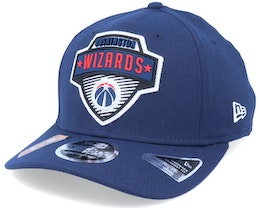