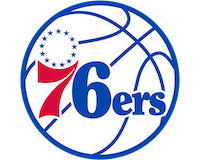 Are you looking for a Sixers cap or snapback? At Hatstore we have many caps and beanies from this Philadelphia team. Since the team was founded in the 1949/50 season, they had a very successful period up to the 1967/68 season. They won the title in the 1966/1967 season over their old rivals the San Francisco Warriors. However, they moved to a new arena the next season and sold star player Wilt Chamberlain, which was the beginning of a less successful period. 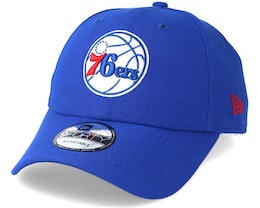 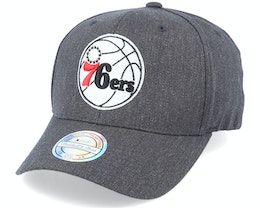 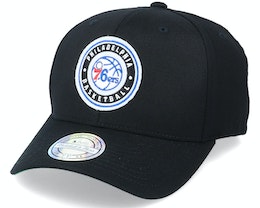 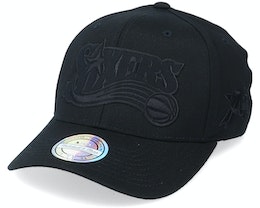 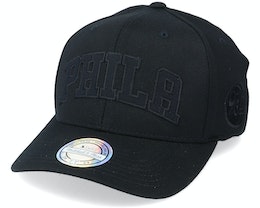 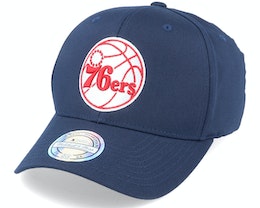 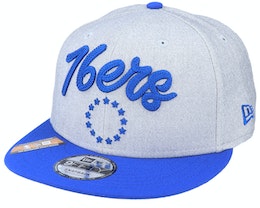 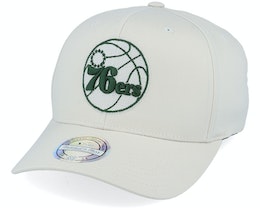 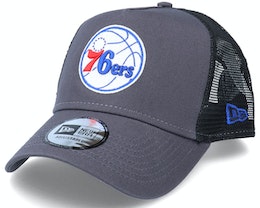 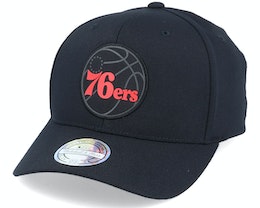 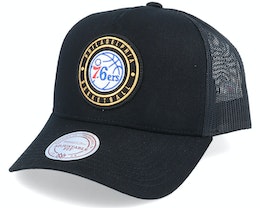 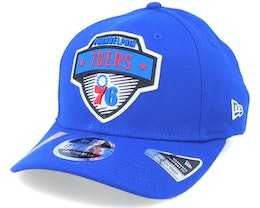 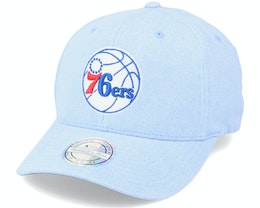 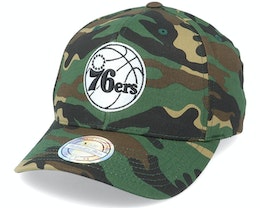 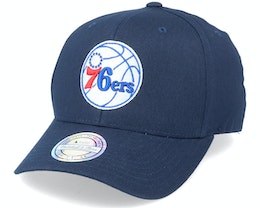 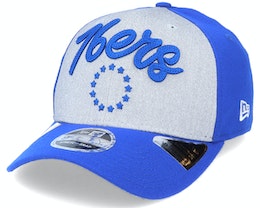