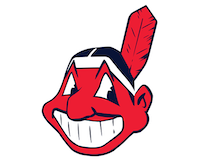 The Cleveland Indians play their home games at the Progressive Field in Cleveland. The team was founded in 1894 under the name Grand Rapids Rustlers and originated from Michigan. At Hatstore you can find caps and beanies with Cleveland Indians logos. Cleveland Indians caps and snapbacks come from New Era and 47Brand, the licensed suppliers of MLB caps. 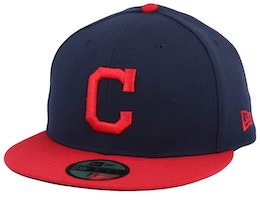 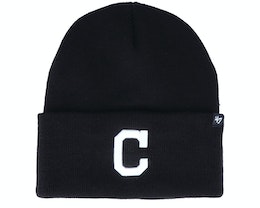 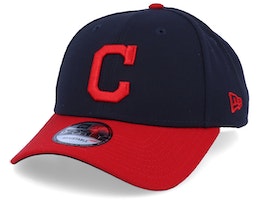